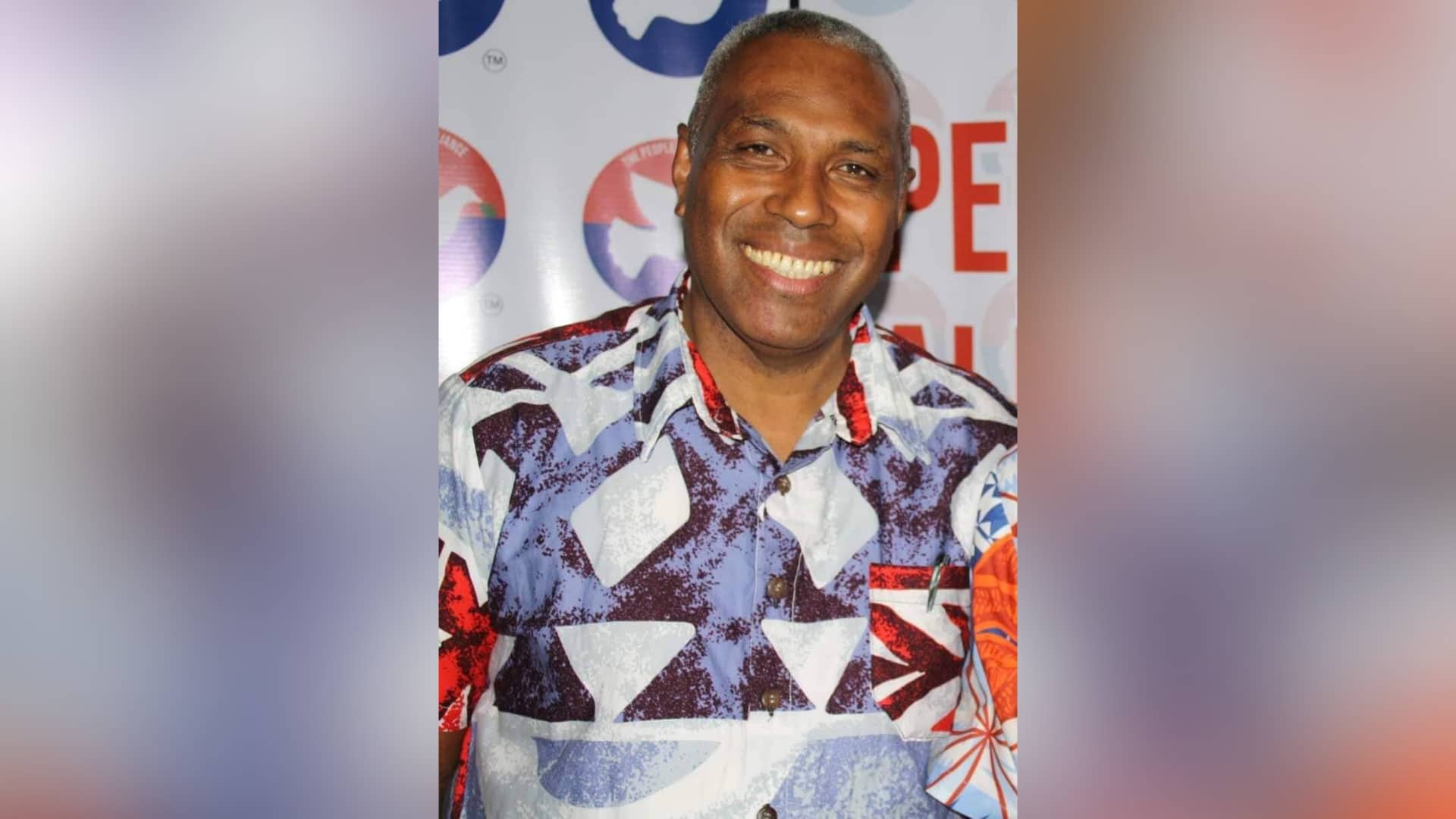 The People’s Alliance party provisional candidate for the upcoming general election Siromi Turaga says after 16 years of the FijiFirst Government, the country is ready for a change.

Speaking to residents at Korovou-Baba settlement, Levuka, he said people should also understand that “government does not belong to the police or the military but to them”.

The former magistrate said 16 years was too long for Government to be in power.

“It’s time for the FijiFirst Government to go.

“People have eyes and ears, and they know what is happening. Keep this in mind, the Government and everything in it belong to you, not the police or the military.”

Mr Siromi said he and the party deputy leader Lynda Tabuya were travelling to villages around the island of Ovalau to set up party branches.

He urged people to cast their votes on polling day because it was “the only way to topple this Government”.

Party leader Sitiveni Rabuka will also be campaigning in Levuka with his team next month.