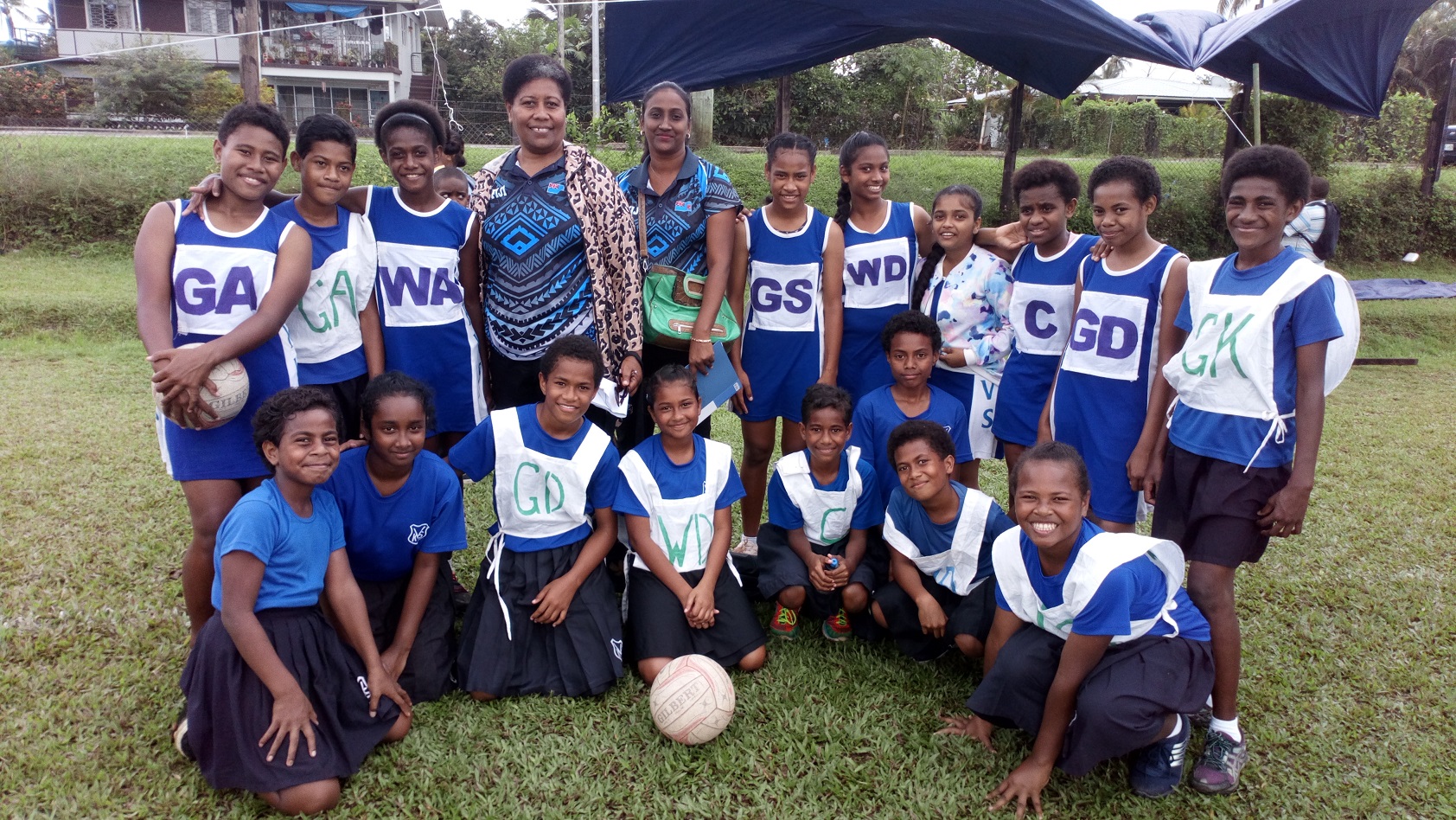 Sixteen schools from Naitasiri Province had the chance to compete against other students from around Tailevu South.

Students competed in grades in football and netball Krishna Verdic Primary school teacher Viema Raitokala said they needed more tournaments like this to help develop children and their way of communicating with each other.

“This allows them to meet and socialise with each other,” Raitokala said.

“We are grateful to the organising committee for hosting this event.”

Tournament president Arvin Narayan said this did not only focus on socialising, but helped in healthy living.

“We are fighting non-communicable diseases and promoting healthy living among our children,” he said.

“Their lives are important and if we need them to live longer and be successful it all starts from this level.

“Focus on their lives and academic work. Not all students are good inside the classroom. Some are good in sports and this is where we groom them and teach them.”

Korociriciri Primary School teacher Asitosh Kumar said they trained hard for the tournament and hoped some of his players get in to the Rewa team for the Southern Zone Primary Schools sports tournament.