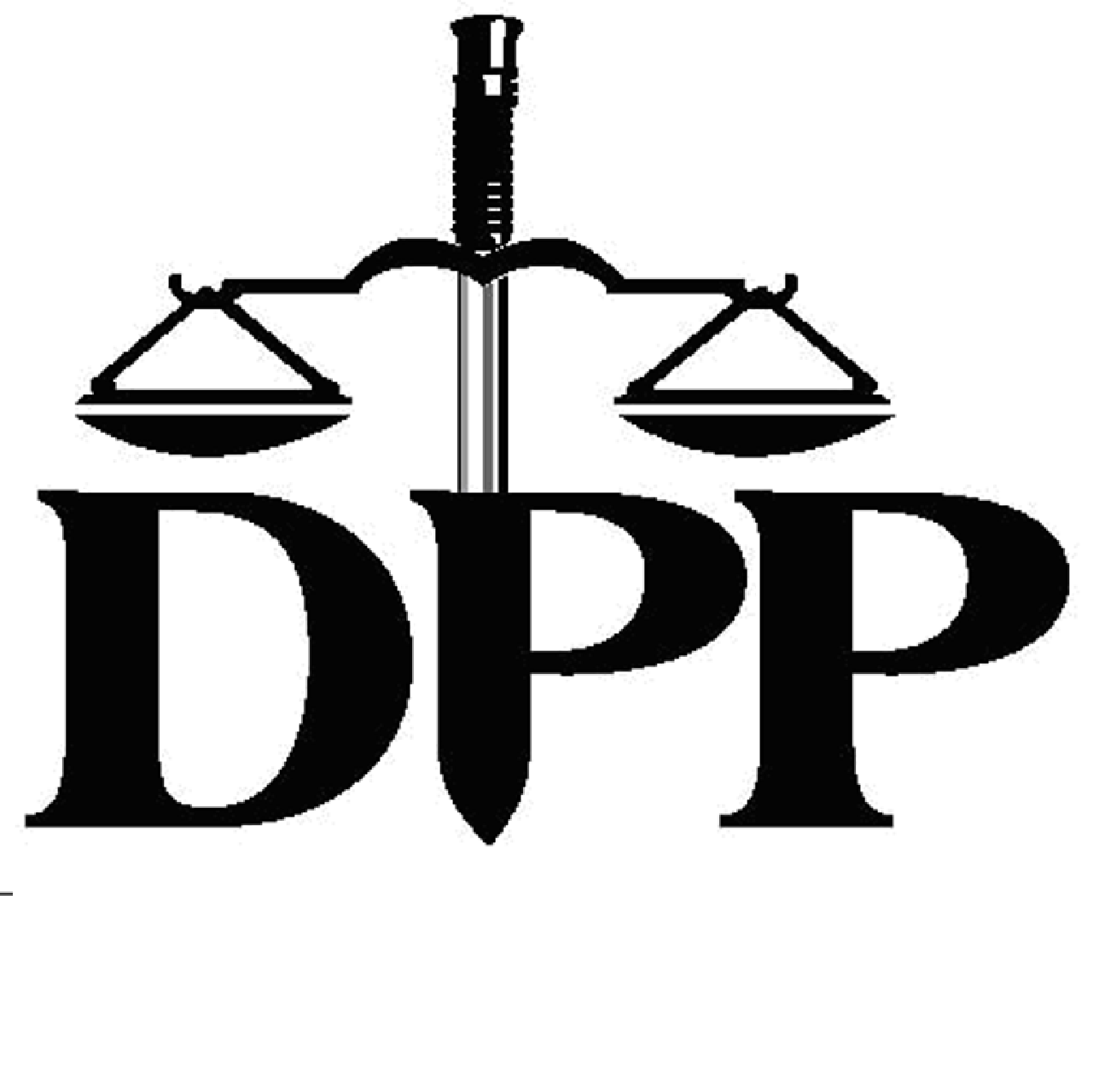 Also among the cases recorded during the month was that of a 13-year-old girl being charged with the rape and sexual assault of a nine-year-old girl.

Two of the 23 accused persons were juveniles and 24 victims were identified. In 12 incidents, the victims and accused were related to one another. Four cases were withdrawn after Nolle Prosequi was filed because of false complaint, unreliable and insufficient evidence.

In another incident, a 41-year-old man was charged with the rape of a five-year-old boy from his village.

The ODPP also stated a 45-year-old man was charged with the sexual assault of his 11-year-old niece.