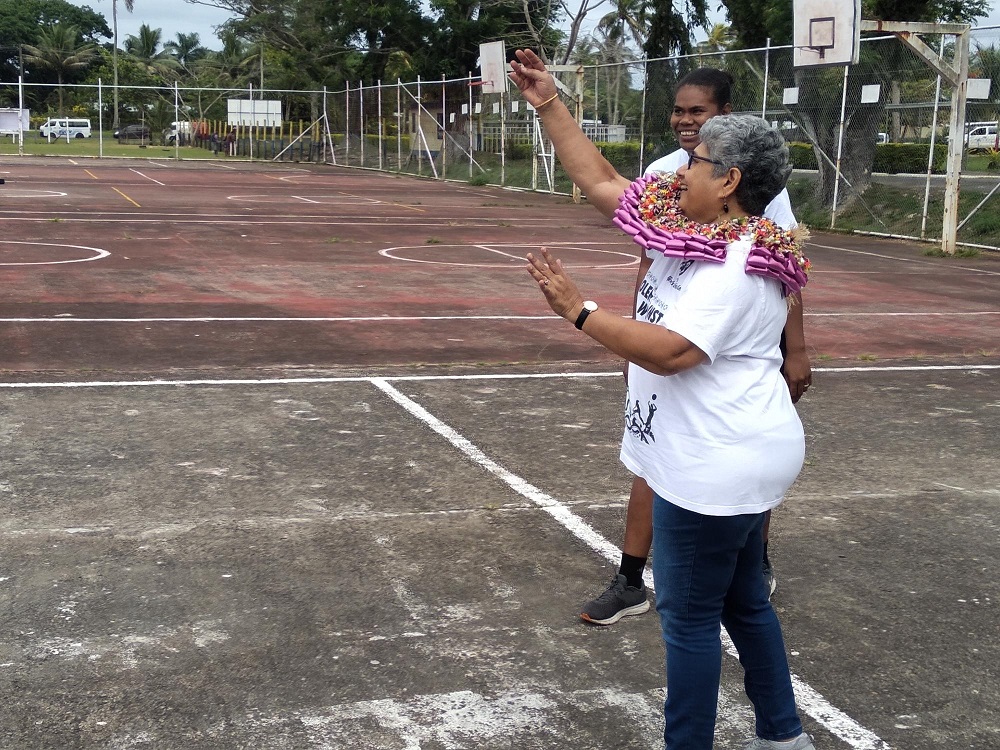 WOMEN and girls deserve the same treatment as men.

This was the message from Fiji Women’s Crisis Center Coordinator Shamima Ali as she launched the 16 Days of Activism campaign while officially opening the Suva Volleyball tournament at Suva Grammar School Courts today.

Ms Ali said it was important that during the next 16 days, the message was shared with the other people who needed to know this.

She said during today’s tournament, men must behave well towards women and set an example for others to follow.

For the next 16 days, similar tournaments will be conducted around the Central Division where the FWCC will promote awareness on fighting violence against women.