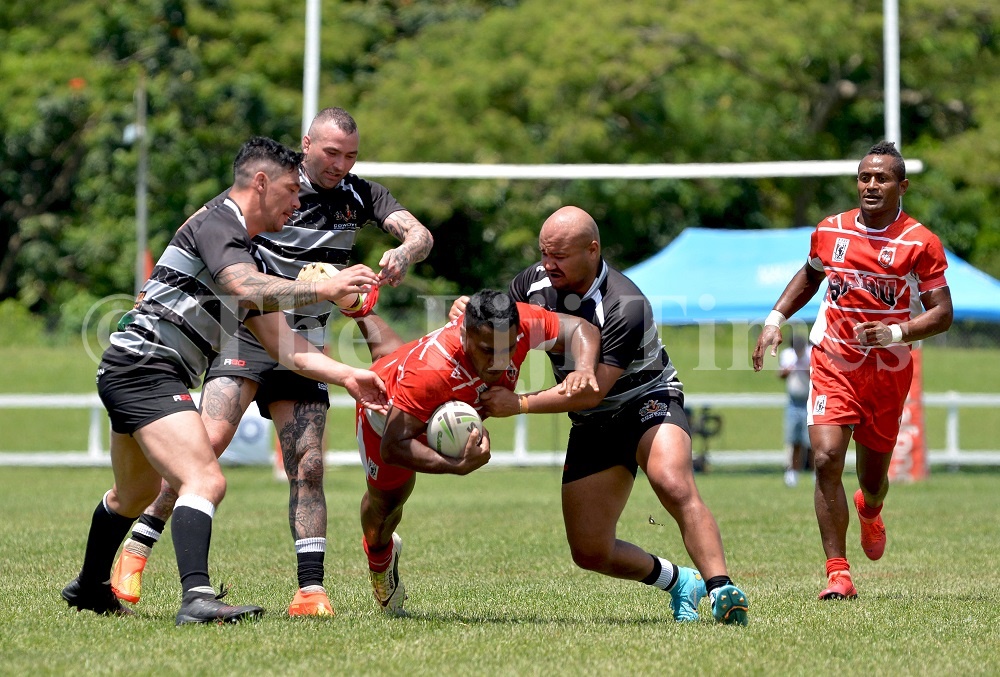 The winners of the men’s and women’s divisions will be credited $15,000 each as part of a bond to return to defend the Fijian Cup Nines next year.

The organisers of the tournament are offering a total prize pool of $50,000, however all will not be distributed at once.

Fiji National Rugby League (FNRL) acting executive officer Don Natabe said there was an equal allocation of $15,000 for the winners of the men’s and women’s titles which will be paid out gradually.

Pool matches will resume at 8am today.

The women’s final is scheduled for 1.25pm while the men’s final will be played at 2.15pm.