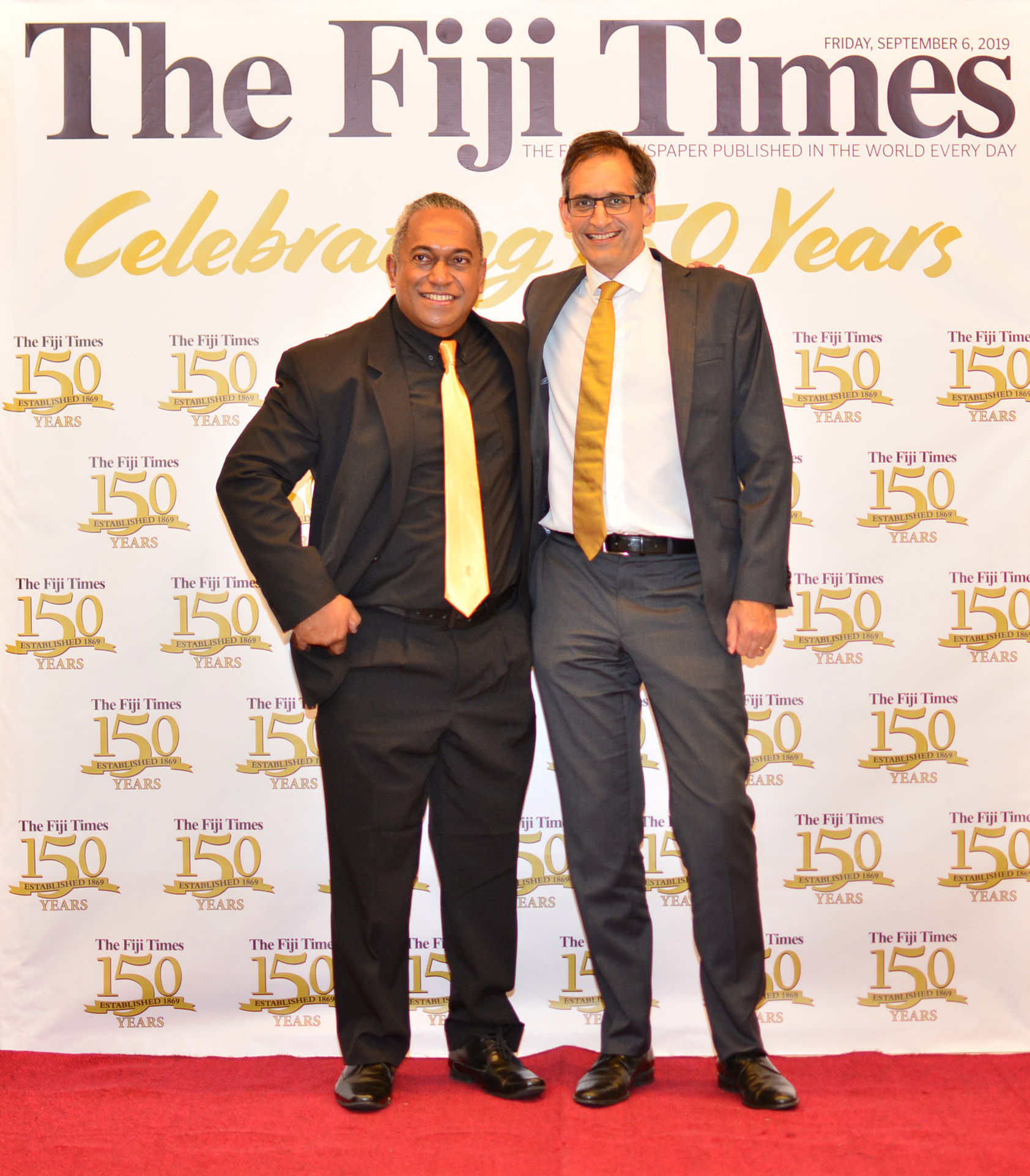 THE Fiji Times has not been immune to the turn of events in the public sphere over the past decade.

Highlighting this, the newspaper’s editor Fred Wesley said in the face of such events, The Fiji Times would like to “be here for the things that matter”.

He said this meant more than just breaking stories.

“It’s now about doing the background work, pushing up the ante on finding things out,” he said while speaking at the newspaper’s 150th Anniversary Ball on Friday night.

“We have embraced the fact that the audience, our audiences have a proclivity to now surf the net, or turn to social media platforms.

“We want an interactive digital platform. We want the same for our hard copy. We have to be different though. Yet we need to be progressive, which is a massive challenge.”

Wesley said for The Fiji Times, nothing was off-limits in terms of the subject matter for news.

“We have to make it relevant to our audience, interesting and thought-provoking.

“There is also the element of trust to consider and obviously holding power to account.

“We look for journalists who do not shy away from the sometimes volatile relationship between the State and the media. But in saying that, we expect an appreciation of the need for balance, and fairness, removing all emotional attachments to the subject. With great power comes a greater sense of responsibility.”