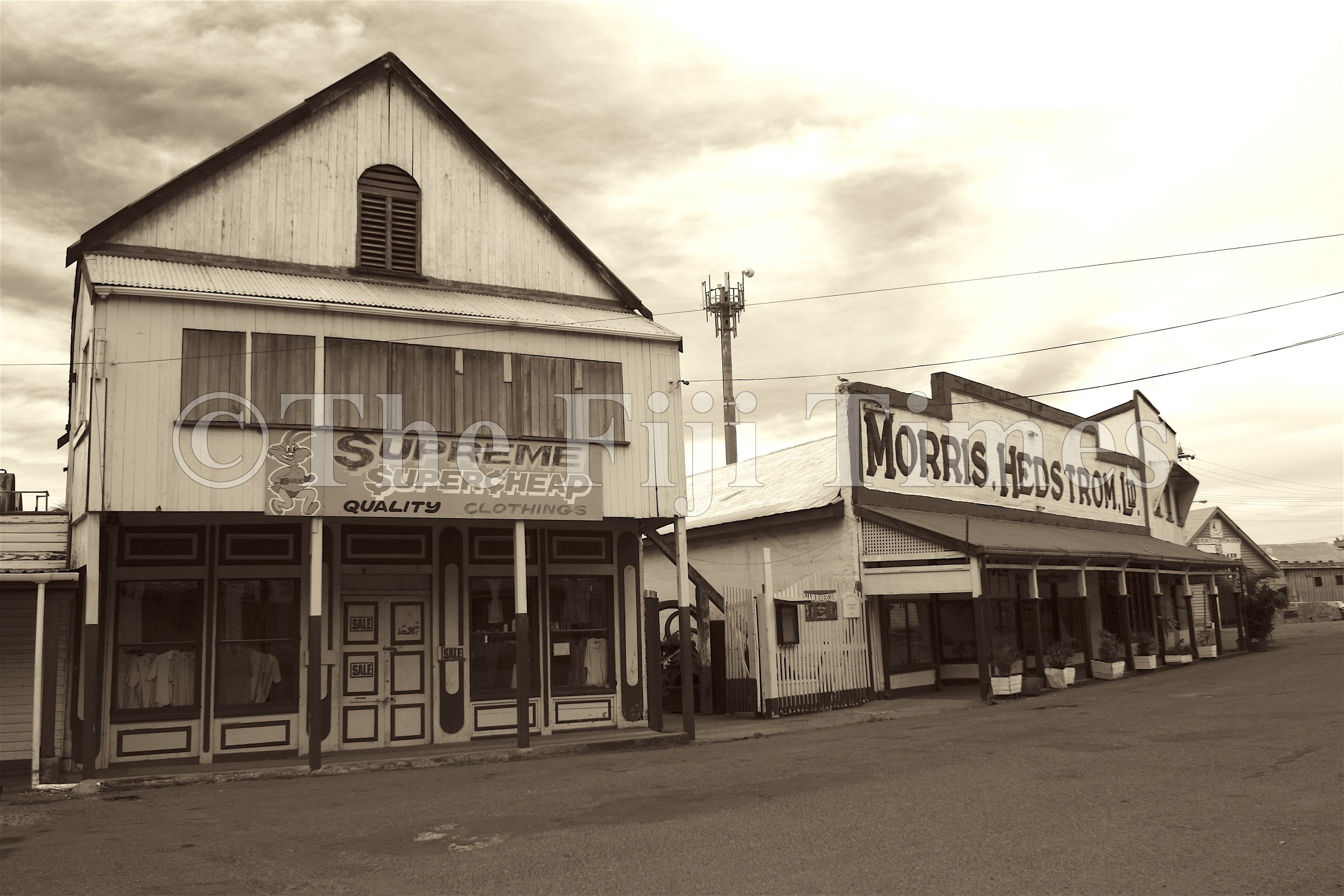 Levuka is slowly becoming a “ghost town”. That was the headline of a newspaper article published in The Fiji Times of January 12, 1959.

The story was based on residents’ concern over “mounting unemployment figures”.

Some said that “starvation” was the next likely step.

Those conditions were the result of a sharp decline in the use of Levuka port as a transhipment point for copra.

Since the beginning of 1958, virtually all copra from Lomaiviti and northern Lau were shipped direct to Suva. Before this, much of the copra from coconut-growing areas of Fiji were shipped by cutter to Levuka, where it was then transhipped to the Suva mills, or sent overseas to the “British ministry of food”.

With direct overseas shipment stopped, copra could be sold more profitably if shipped direct to Suva. Residents believed Levuka’s financial situation was equal only to the economic depression of the 1930s.

“Levuka was almost deserted except for a handful of Fijians from nearby villages who had come in to shop for the weekend,” The Fiji Times noted.

“Copra sheds at Levuka have cut their employees down by about 300 per cent and residents say sheds were only handling about 10 sacks of copra a day. They used to handle many tonnes.”

To escape the economic slowdown, two Levuka shopkeepers moved and another was only waiting for a shop to be completed at Lautoka before moving.

Shopkeeper Mr J Maneklal said shop owners would be lucky to sell two pounds worth of items in a day and those who paid rent would soon start moving out of town.

Engineer Robin Powell, who used to employ 23 people before, could only afford five people.

Mr Powell said the government slipway in Walu Bay, Suva should be shifted to the old capital to help revive the town.

Mr J A Sword, an old resident of Levuka, said that to help Levuka, the local boatbuilding industry should be supported.

“Boatbuilding is the backbone of Levuka, as it is of the United Kingdom. Boatbuilding among other things, was erased from Levuka when the copra trade was removed, Mr Sword said. Financial secretary Mr E R Bevington said.

“I hate to say this but it would be quite dishonest to say anything else. You are now in a situation which is dictated purely and simply by economic circumstances.

“Levuka’s decline was signed the day it was decided to move the capital to Suva and the economic scene has moved from Levuka to Suva.

“Suggestions have been made for the Government to infuse money to turn the tide but we cannot afford to do anything, which is not an economic common sense.”

He advised other men to do the same. |