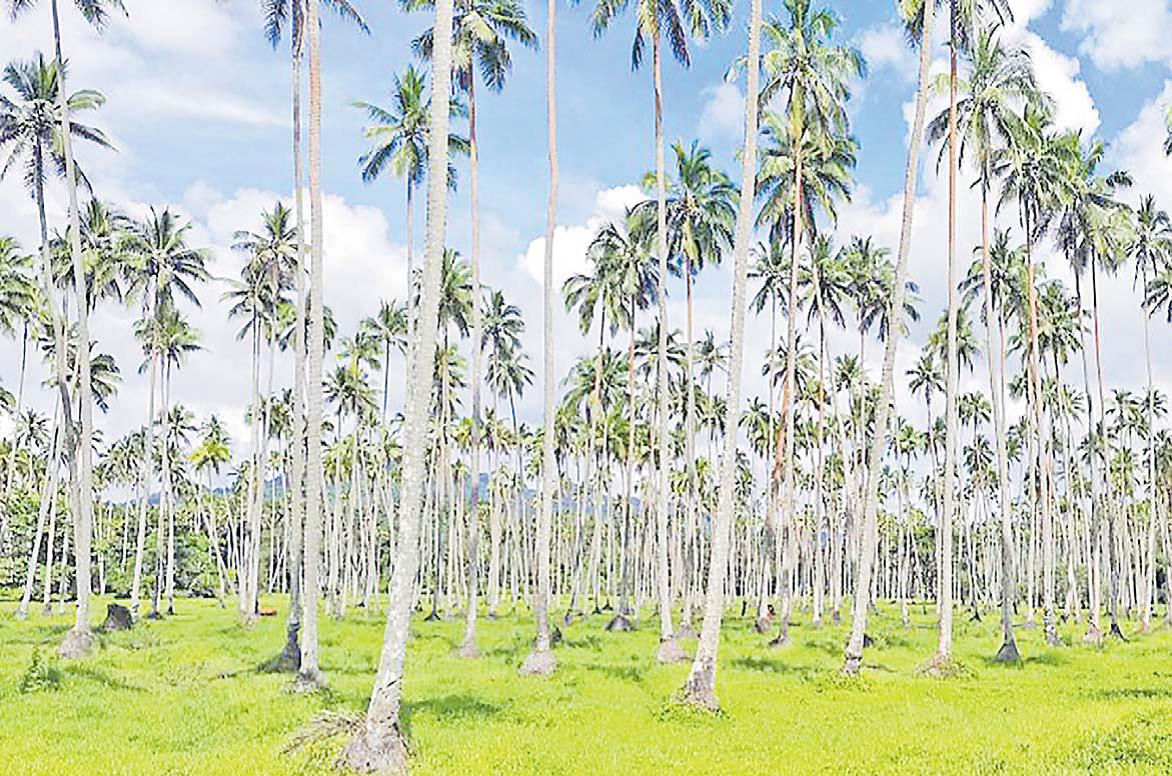 A copra estate in Fiji. According to The Fiji Times of October 10, 1956, the rhinoceros beetle was fi rst discovered in Fiji in March 1953, when many of the insects were found in south-eastern Viti Levu. Picture: FIJIGUIDE.COM

ACCORDING to The Fiji Times of October 10, 1956, the rhinoceros beetle was first discovered in Fiji in March 1953, when many of the insects were found in south-eastern Viti Levu.

From the south-eastern area where it was first found, the beetle population increased within three years and infestation slowly spread to other parts of the country.

The Fiji Times reported that catches of beetles and grubs were substantially higher during the last quarter of 1955-1956 — a rise of 70 per cent.

During that time, the increase was attributed to the “very favourable weather conditions”.

In 1956, the main breeding area for rhinoceros beetles was the narrow strip of land about 15 miles long on the east coast of Tailevu.

Much of the breeding in the area took place in dead branches, trunks, logs and stumps of ivi trees, the most common nest at the time.

Apart from the Tailevu coast, the other main breeding area was on the south coast where it was associated almost entirely with sawdust and sawmills.

To curb the manifestation of the beetles, co-operation was sought from villagers to clean up breeding places.

All seagoing vessels were also subjected to strict inspection before leaving Viti Levu for any other part of the colony and 11 convictions were recorded for ships who failed to obtain proper clearance.

A few years ago, as Fiji’s coconut industry was expanding and diversifying, an alert was issued in 2017 regarding a fresh threat of rhinoceros beetle infestation in the region.

The first invasion of the rhinoceros beetle in the Pacific region took place in the early 1900s.

The beetle is originally native to South Asia but expanded along the trade routes of the rubber industry, slowly establishing populations across South East Asia and later into the Pacific.