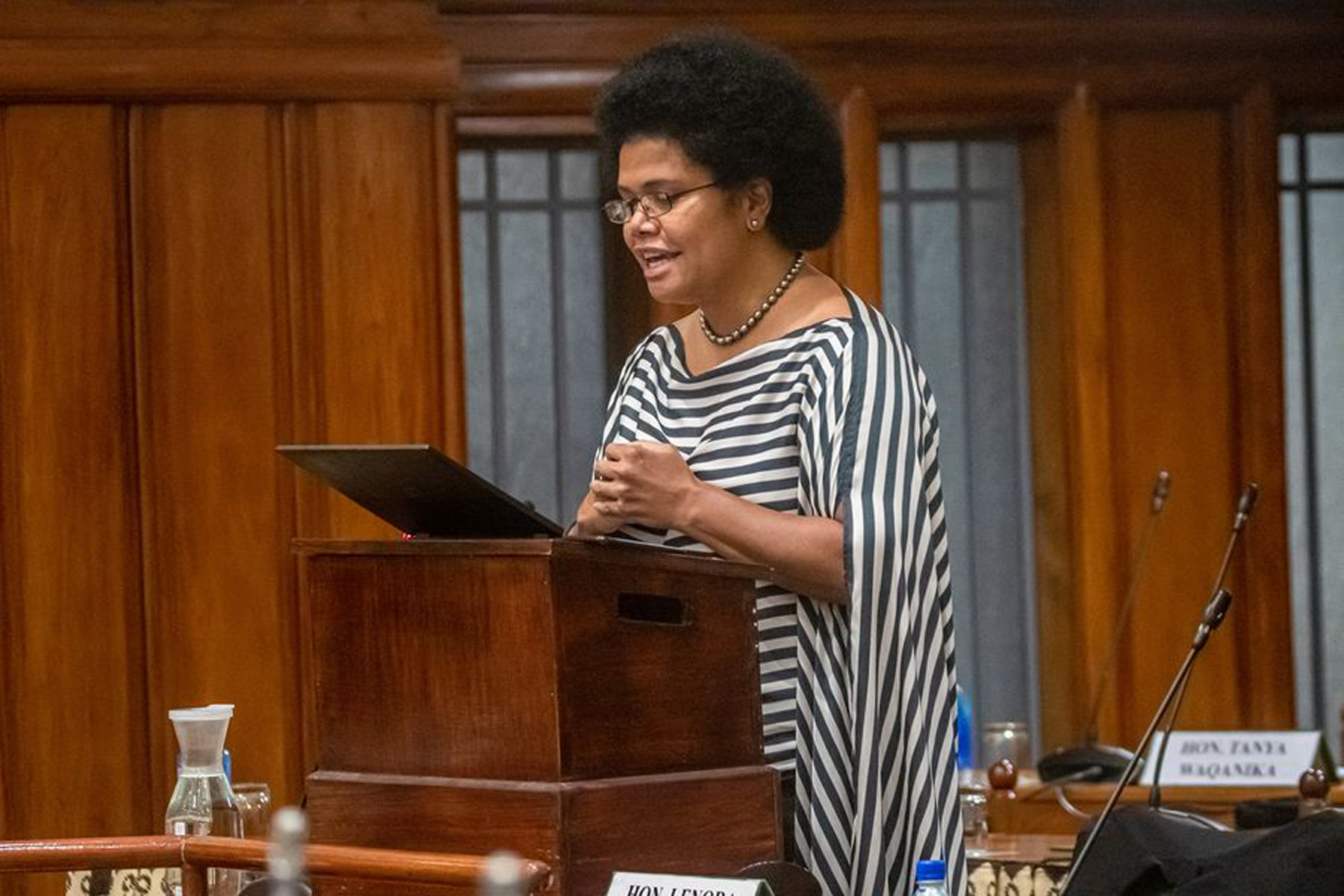 If Government says it had $150million balance, why did it not impose a complete lockdown?

This was the question asked by National Federation Party parliamentarian Lenora Qereqeretabua during the debate on Fiji’s 2021-2022 Appropriation Bill in Parliament yesterday.

She was referring to Economy Minister Aiyaz Sayed-Khaiyum’s statement during the 2021-2022 budget address that he had $150million in cash balance to carry over to the end of the year.

“At a time when Government had enough cash to pay for a short, sharp lockdown, the Government refused to lock down,” she said.

“Instead, it opened up the containment areas.

“Government said it had no money but it had $150million in cash?

“In failing to lock down, the Government did not just destroy people’s lives and health. It destroyed the economy. Viti Levu is paralysed by the virus.

“It will remain paralysed for the rest of the year, and maybe even longer.”

In his contribution to the debate, NFP president Pio Tikoduadua said Prime Minister Voreqe Bainimarama had boasted that Fiji’s success in containing the virus last year was because of a “fast and early science-based approach, including the systematic identification and isolation of people infected with COVID-19, and quarantine of every known contact of confirmed cases”.

“Fast-forward to today, instead of bragging rights and optimism of joining a bubble with New Zealand and Australia to kick-start our tourism and revive our economy, we are bracing for the worst,” Mr Tikoduadua said.