146 ‘tabua’ from NZ handed over to iTaukei ministry 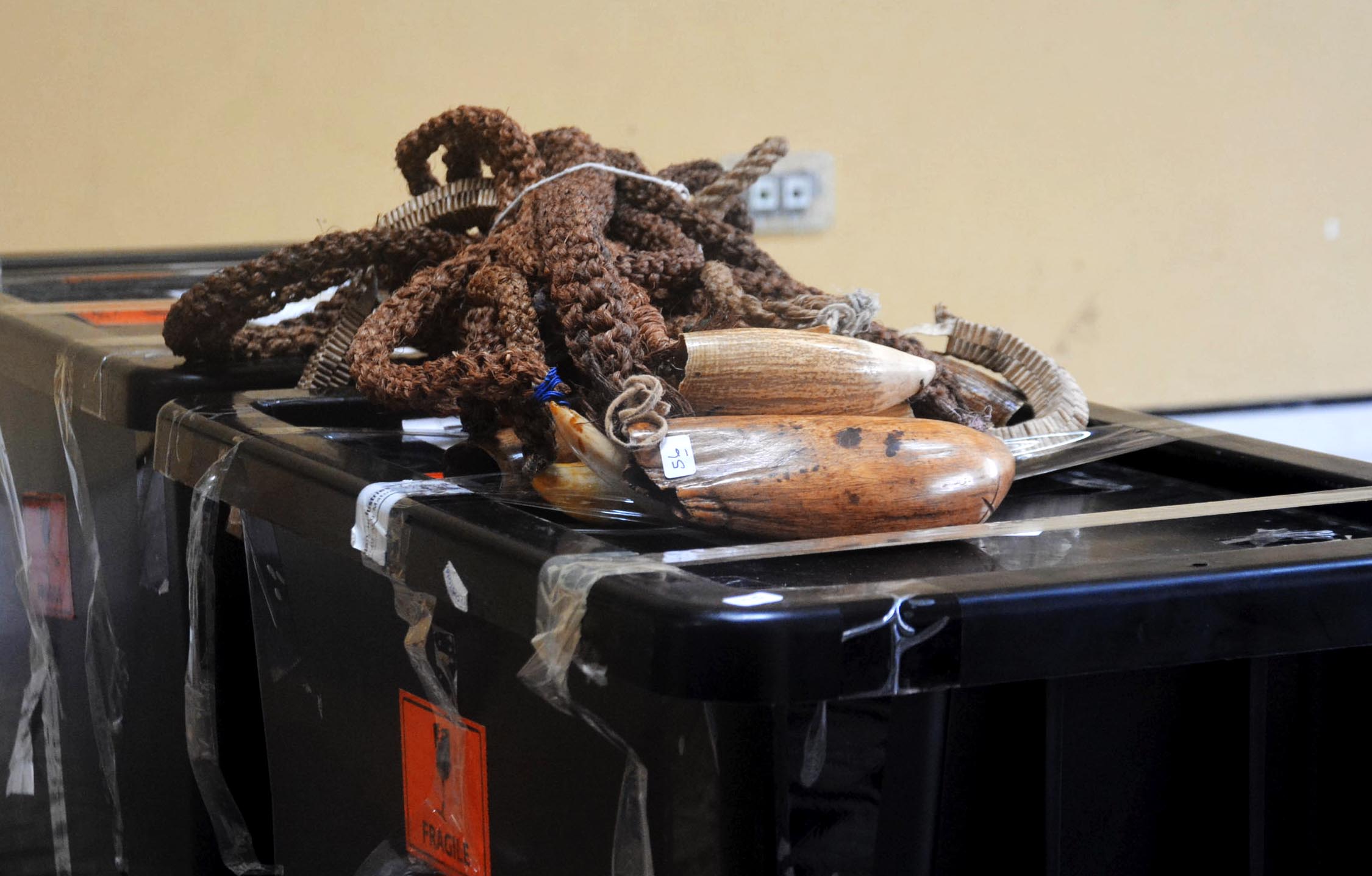 ONE hundred and forty-six tabua from New Zealand were handed over to the Ministry of iTaukei Affairs on Tuesday.

“A total of 146 tabua were handed over to us and this was because of due diligence and hard work of both sides of the conservation effort of the Ministry of Environment in partnership with New Zealand,” Waterways and Environment Ministry permanent secretary Joshua Wycliffe said.

“The former PS, because he sits with us on our management authority of the Convention on International Trade in Endangered Species for Wild Fauna and Flora, he requested for us that one day he would like to see this tabua being managed by the Ministry of iTaukei Affairs so it could be shared with people in need at the right and equitable cost,” he said.

He said 10 tabua would be kept by the ministry for research, education and other awareness requirements.

REACH ends on a high

Where are we headed