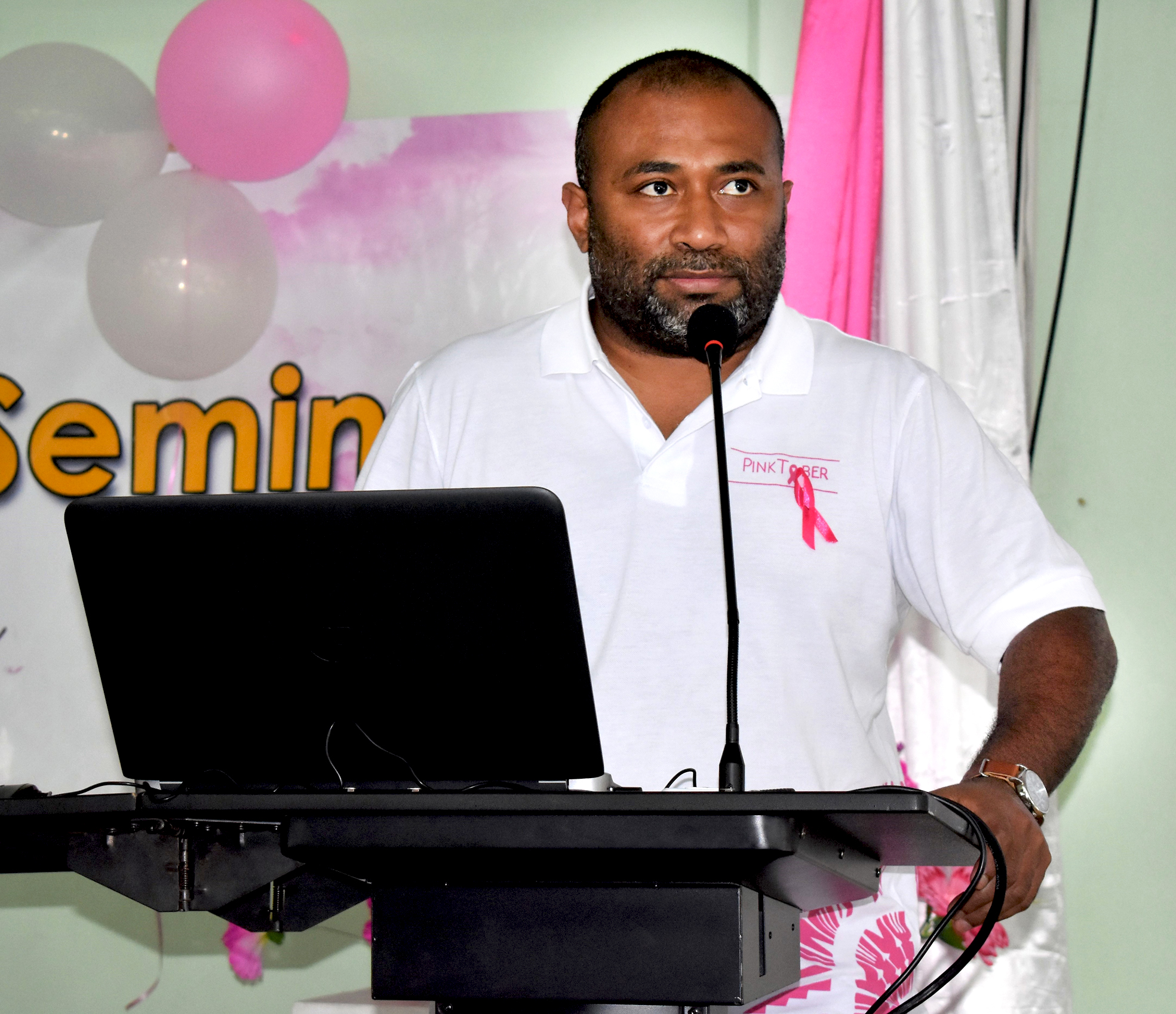 A TOTAL of 128 cancer surgeries have been conducted at the CWM hospital in Suva so far this year.

Dr Waqainabete said at least one or two breast cancer surgeries were conducted at the (CWMH) in Suva every week.

“One of the highly-rated messages in fighting breast cancer is early detection. People should know that in Fiji, we are able to treat the early forms of breast cancer, which leads to higher long-term survival rate,” Dr Waqainabete said.

He emphasised that it was important that patients presented themselves early at hospitals so they could receive treatment in a timely manner.