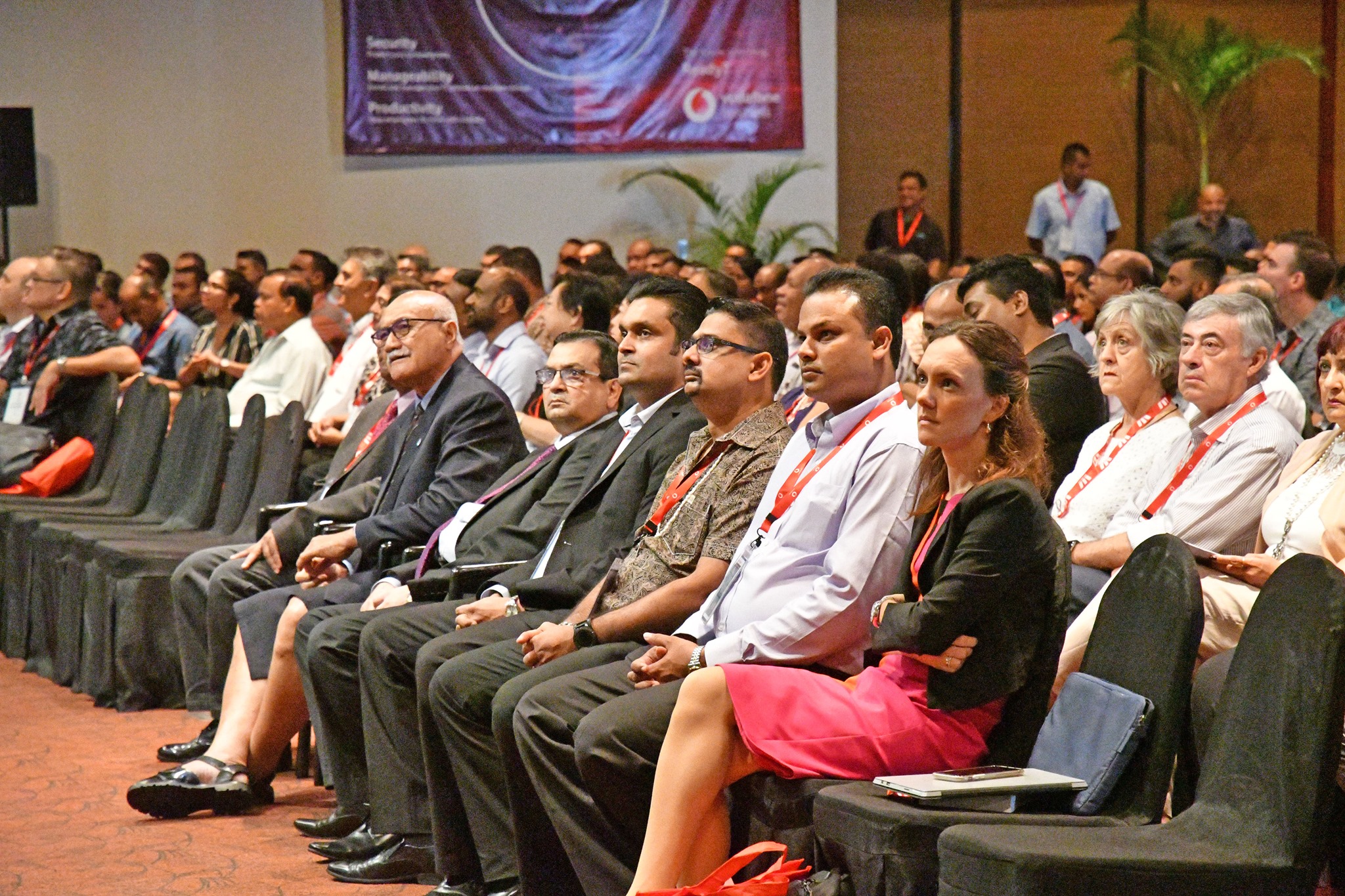 THE $110 million raised by Government through the Environment and Climate Adaptation Levy (ECAL) has gone back to the people, says Fiji Revenue and Customs Service director Revenue Management, Fazrul Rahman.

He made the comment while speaking to the media during the 47th Fiji Institute of Accountants Congress at Shangri-La’s Fijian Resort and Spa yesterday. “ECAL has raked in $110m of revenue and this has been very wisely used by Government,” he said.

“When you look at the breakdown of how that money has been used, there has been investment in various sectors of the economy.

“There has been massive investment of ECAL money into infrastructure development, we have seen significant works in environment conservation where a number of projects have been undertaken by the Government.

“So the $110m that was collected was very well utilised by the Government and information has been widely published in this regard.

“Basically anyone that needed support got it, as well as from the Government perspective of disaster preparedness and in terms of dealing with disasters itself there has been significant investment in those areas.

“So the money has basically been returned to the citizens.”