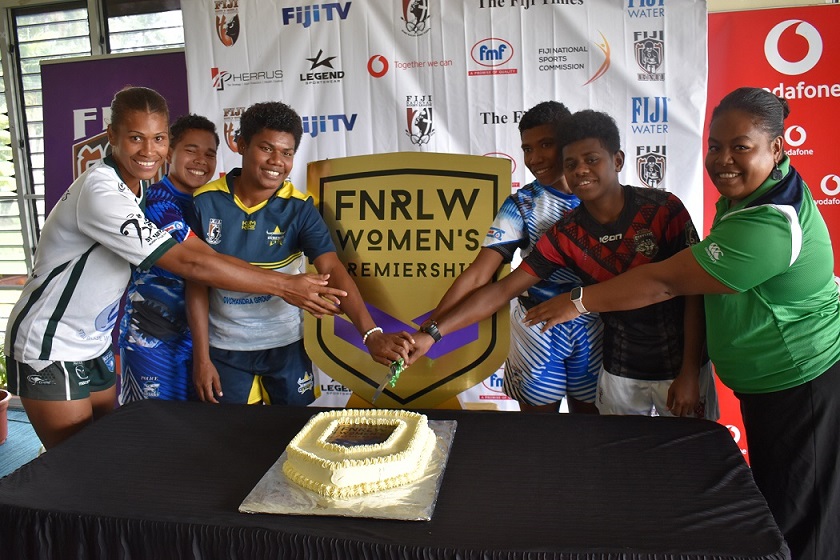 Fiji National Rugby League’s commitment to women’s participation paved the way in the launch of the FNRL Women’s Premiership yesterday in Suva.

“They play a pivotal role in the development of our future generations,” he said.

“We acknowledge and thank all eleven clubs and their women for their participation in their respective State Championships as part of the national qualifying matches to this Saturday’s FNRLW showdown.

“The strong interest of our clubs and their resilience to be able to operate in a challenging business environment is commendable and we want to acknowledge the communities that support the clubs morally and financially.

“The FNRLW competition provides a pathway for women and girls a platform for selecting the finest female athletes for rep programs like the Vanua State of Origin, Melanesian Cup, and international tour rep programs.”

The top eight teams from the State Championships go into a three-week national final series with the 1st v 4th and 2nd v 3rd format, paired across the qualifying teams from both states this weekend.

Next Saturday, the semi-finals will be held at Prince Charles Park.

The winners will play in the grand final.