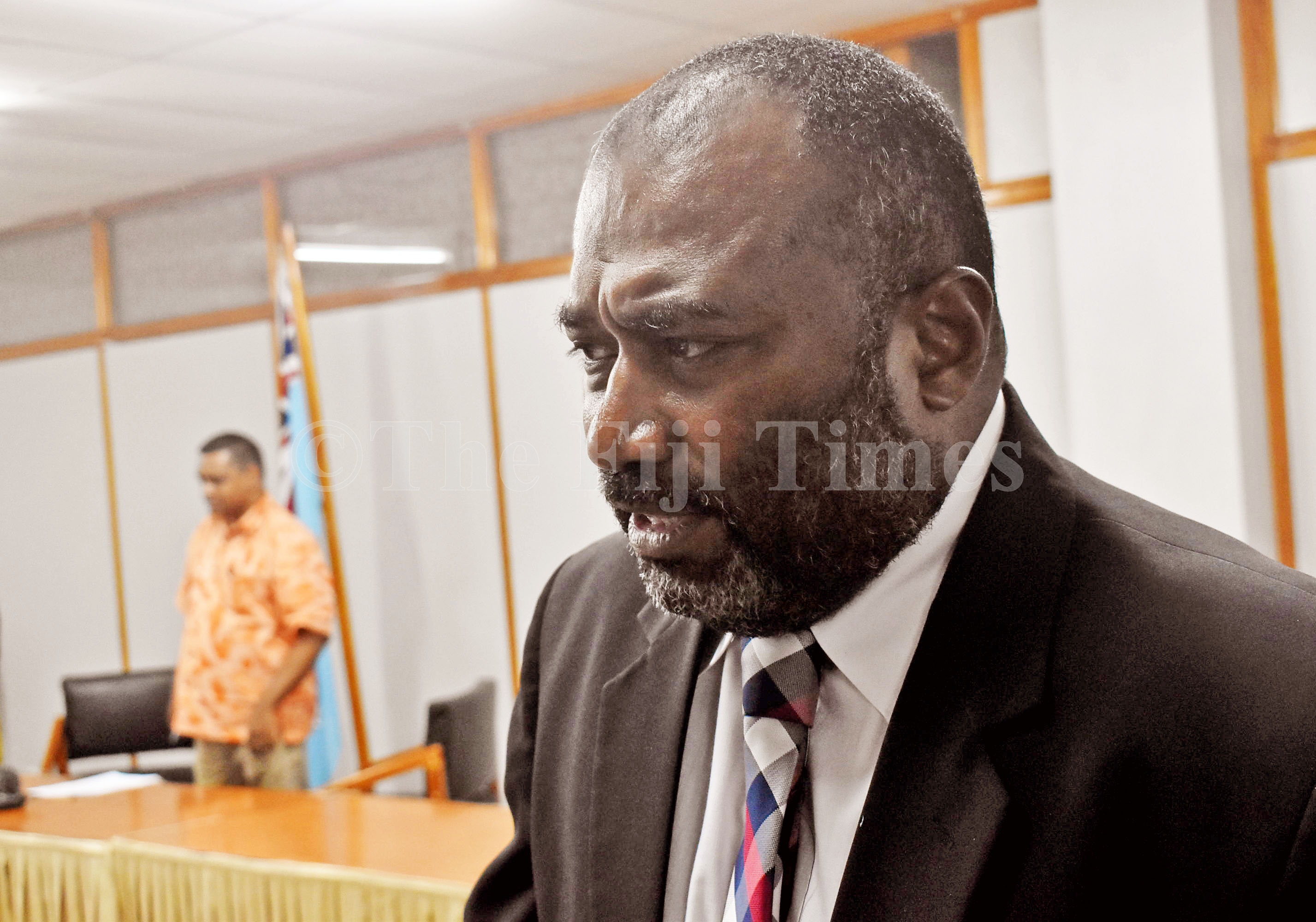 THE Health Ministry will be spending $10 million a month from the $40m allocated to the ministry in the COVID-19 Response Budget.

This, according to Health Minister Dr Ifereimi Waqainabete.

“I am very grateful that in this budget that we have, it’s $40 million for four months, $10m a month,” he said while speaking in Parliament during the budget debate.

Dr Waqainabete said from this allocation, the ministry would also be purchasing an additional 50 ventilators, apart from the 58 the ministry presently had. In his supplementary budget address, Attorney-General and Economy Minister Aiyaz Sayed-Khaiyum said the allocation to the Health Ministry would put more simple supplies like face masks to complex and expensive equipment like ventilators in Fiji’s hospitals.

He said it would fund more personal protective gear for workers, thermal scanners, the set-up of fever clinics throughout the country to isolate at-risk patients and other vital efforts to raise awareness against the COVID-19 virus. Meanwhile, economist and former Reserve Bank of Fiji governor Savenaca Narube says the $40 million allocation was “grossly inadequate”.

He said while the severity and length of the crisis was unknown, Government must plan for the worst and increase the allocation to at least $100 million of which $60 million should be placed on “Requisition” under Head 50.

He said in any national budget, Government needed to look beyond the rhetoric and analyse the incidence of individual measures. He said he fully agreed with Mr Sayed-Khaiyum’s views that these were unprecedented times which we or our ancestors had never experienced.

“But very seriously, to ally our fears, he should have outlined the measures that the Government is taking to safeguard Fiji, our readiness to halt the spread of the virus and heal those that are sick. And we all thought that it was a COVID-19 Budget.”

Members of the Opposition also questioned why the funds had not been released to the ministry but held under (Requisition) under the Ministry of Economy if there was an urgent need for it.