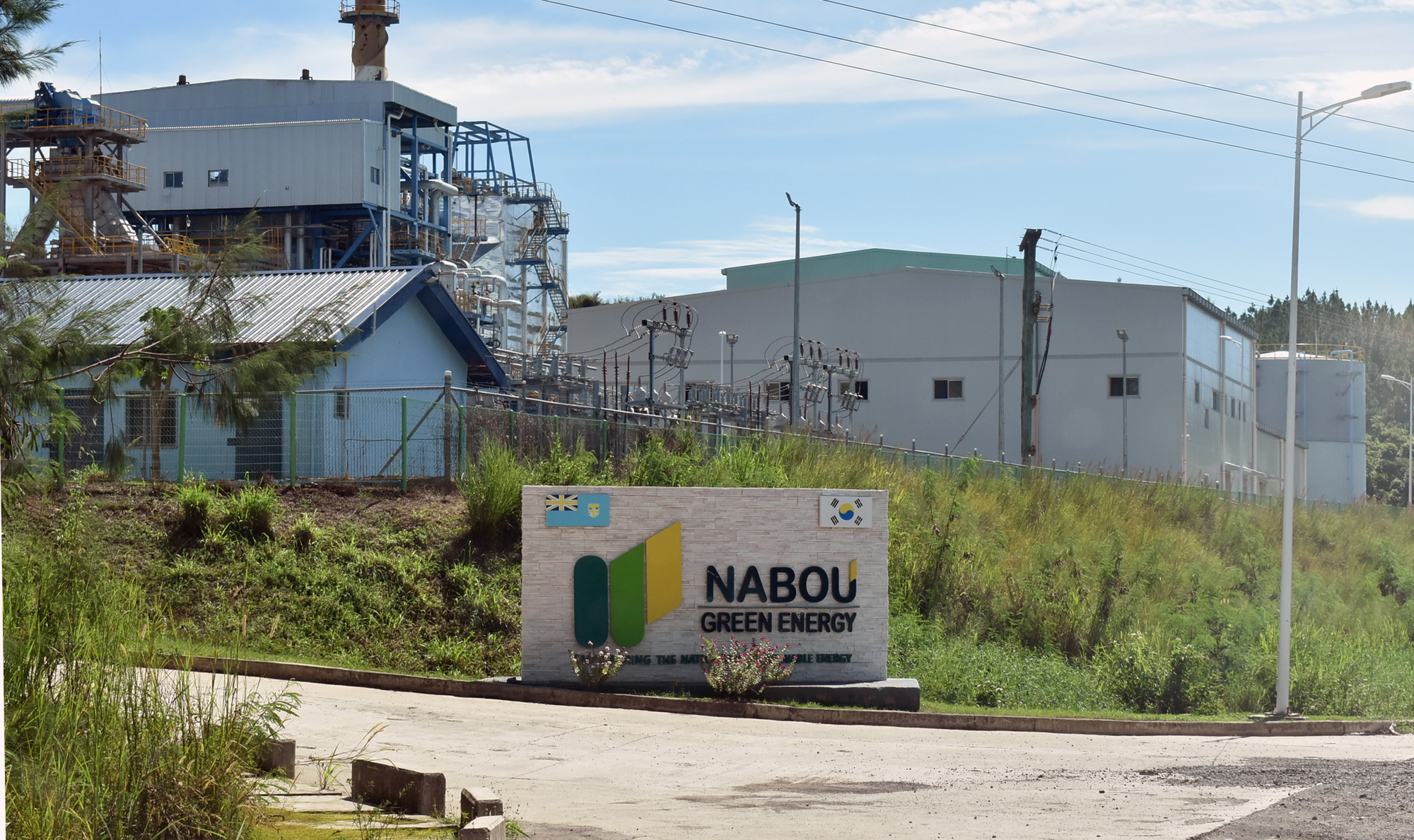 WHEN the $100 million Nabou Green Energy Ltd power plant was opened in July 2017 it was touted as a momentous occasion for Fiji.

As the country’s first independent power producer, NGEL would process plant material and produce electricity which would be sold to Energy Fiji Limited.

However, indications about the problems it was having were revealed by NGEL chairman Filimone Kau in October last year – during the Blue-Green Energy Symposium organised by the Republic of Korea Embassy – where he said sourcing fuel was an issue.

This operational challenge has been confirmed by local partner Tropik Wood Industries Ltd.

While Tropik Wood also confirmed it pulled out in December last year, nothing official has been received as yet from NGEL.

The plant’s gate remains locked and landowners and contractors have been left none the wiser about what will happen next.