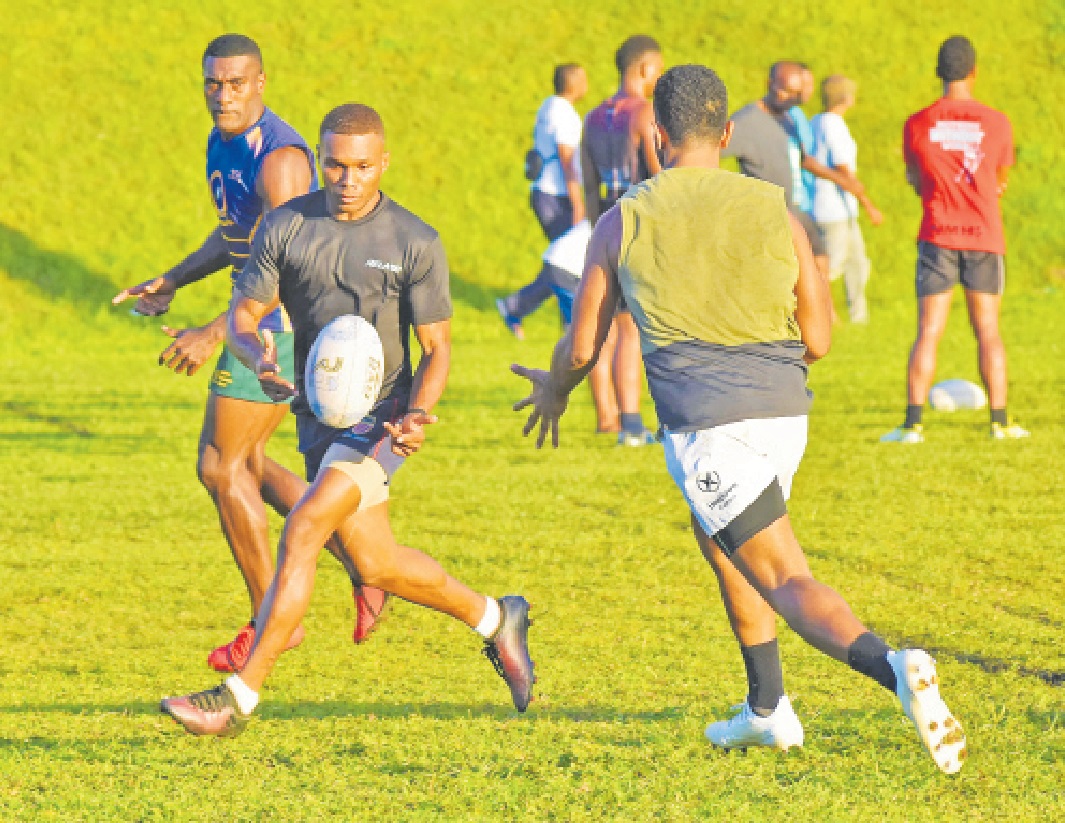 MORE than 10,000 spectators in Taveuni and the nearby islands are expected to come and witness the Radradra 7s which has attracted more overseas-based local reps than any other local tournament.

The inaugural Radradra rugby sevens tournament organisers are locked and loaded to run one of the much-anticipated local tournament renowned across the country at the Welagi Village ground on Taveuni today.

The tournament is also expected to be a competitive battle between the local teams, according to the tournament director, Sakiasi Veitogavi.

Despite the inclusion of the overseas-based players who will feature for Semi Radradra’s Eiffel Ruggers sevens team, Veitogavi believes the 21 teams from Taveuni, five clubs from Vanua Levu, two from Kadavu, one from Gau, six from Suva and six from the West will battle for victory in this much-anticipated meet.

“This tournament will be a very competitive one with majority of the teams from the area and the rest are from other parts of the country,” said Veitogavi.

“These teams around Taveuni have been playing sevens rugby for some years now since there isn’t a 15s team so the knowledge of sevens code with these nearby teams has been developing and they wouldn’t want to give their tournament title to any team travelling from other parts of Fiji.”

Flying Fijians Semi Radradra thought he could give back to the community, and his village club – Somosomo Sharks – his home team where his talent was noticed playing in a local competition.

“This tournament is the brainchild of our dual international rugby player Semi Radradra and his mission is for youth development at grassroots level prioritising youths especially on Taveuni through rugby,” said Veitogavi.

“We are inviting the people of Taveuni, Vanua Levu and rugby fans to come out in numbers and support your teams on the 19th–22nd June and the games will be livestreamed and a lot of talents in Taveuni and rural teams will be exposed.”

The tournament starts at 2pm today with the Under 20 grade.