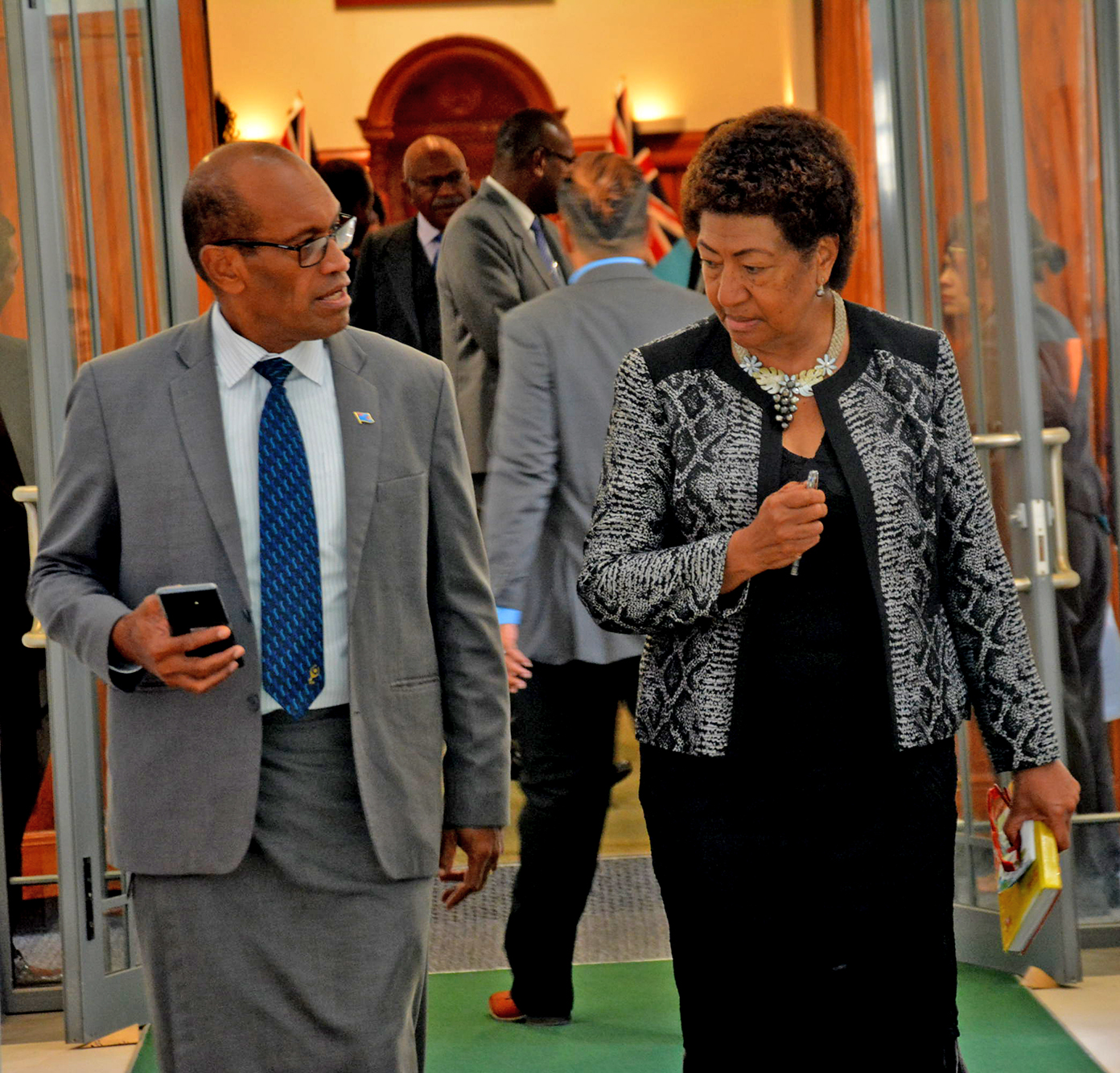 FIJI’S Land Transport Authority received 1100 notifications from the Courts of drivers’ licences that were suspended or cancelled between 2015 and 2018.

Minister for Infrastructure and Transport Jone Usamate revealed this in Parliament this week as he contributed to the debate on a petition on the removal of the double penalty system, ill-treatment and illegal booking on drivers by LTA officials.

This petition was tabled by Opposition MP Aseri Radrodro in 2015 and was addressed via an amendment to the LTA Act the same year.

This means that now, the awarding of demerit points for certain offences that used to be awarded by the LTA or by the Courts was now just done by the Courts.

Mr Usamate said people were breaking the law, in the above example, some 1000 of them.

He said when someone did something wrong, one should not turn a blind eye and “we are behoved to make sure that we do the right thing”.

“If we see something that happens that is wrong, we need to do something about it,” Mr Usamate said.

“But you see what is happening in this case for these demerit points, the information that has come from the LTA between those three years (2015-2018), there were 1101 notifications from the Courts on drivers’ licences suspended or cancelled. That means people did not learn their lesson.

“We know right now there is a lot of problem with not following the rules on our roads. Drivers who do not follow the rules, those sorts of things need to be addressed.”

Mr Usamate said the LTA, in addressing frequent offenders, were dealt with according to an internal process that involved a ‘show cause’ before the CEO, as to why the driver’s licence was not being cancelled or suspended.

That resulted in 482 drivers issued with warning letters; 263 were suspended from driving; 800 removals of double penalty system and illegal booking by LTA Officials; three were counselled; and 20 drivers’ licences were cancelled.

The Minister said this was why the laws needed to be enforced.

“The penalties are not there just to punish people, it is there to help people to start doing the right things.

“So agencies that put these into place, such as the LTA, have to make sure that they police these things.”

Mr Usamate said the LTA had continued to put in new policies between legislation, as an effort to improve road safety in Fiji.

He said that included all learners to be equipped with sufficient driving knowledge and tested through a randomly-selected test from the system, the inclusion of road safety projects in the national development plan, and continuous awareness on road safety.