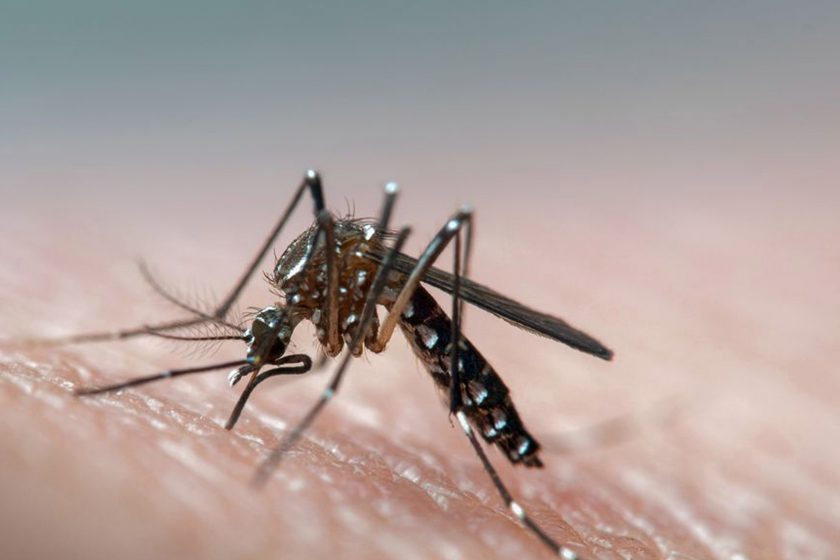 THE Ministry of Health and Medical Services recorded a total of 1894 suspected dengue cases in the first four months of this year.

This was revealed by Health Minister Dr Ifereimi Waqainabete while officiating at the launch of the Rewa subdivision clean-up campaign at Waidamudamu settlement in Nakasi yesterday.

He said Rewa subdivision had a total of 199 confirmed cases out of which Waidamudamu settlement recorded five positive cases.

More details on this story in today’s edition of The Sunday Times.