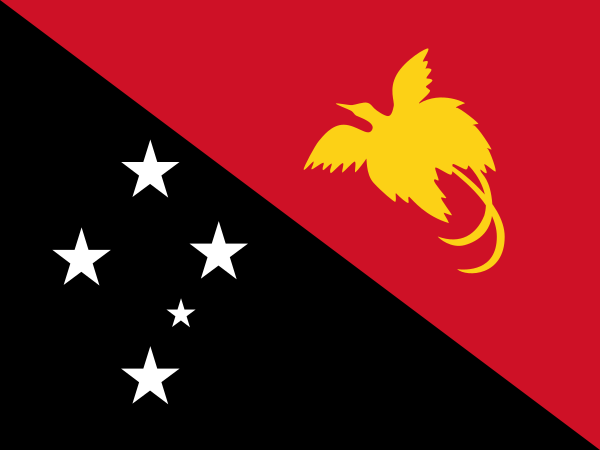 PORT MORESBY – The rogue Papua New Guinea soldiers and civilians involved in the brutal attack of the ear, nose and throat surgeon Dr Dean Wahembari must be brought to justice.

This call was made Wednesday by medical practitioners that the rogue officer’s services with the PNGDF must be sacked and arrested. “We will make sure that justice is served to those culprit involved and they must be terminated from the force and put behind bars,” said National Doctor Association secretary Dr Sam Yockopua.

“Ten days is a good timing for the respective authorities to deal with this issue. If nothing is done after the 10 days, we will take further actions by stop-work across the country and this will include nurses as well,” NDA president Dr James Naipao said.

The decision for further action by the NDA and all medical practitioners had come by due to the fact that similar cases in the past had not been properly investigated and the rogue officers, including police and PNGDF soldiers, were set free.

Secretary Dr Yockopua said the same officer was the same person that instigated the assault on the medical students and their properties being destroyed in 2013.

“It is unbecoming of our disciplinary forces that should fight to protect lives and our country instead they are assaulting innocent citizens of this country,” he said.

The medical staff feared that similar instances may occur to their colleague in future and called for a harsher penalty to be handed down to these rogue officers.

“It is happening to us the doctors and medical staff and it is also happening to our ordinary Papua New Guineans and we have to come out and speak on all our behalf.

This trend must stop once and for all,” Dr Yockopua said.