1.5 million Muslims could be detained in China’s Xinjiang: academic 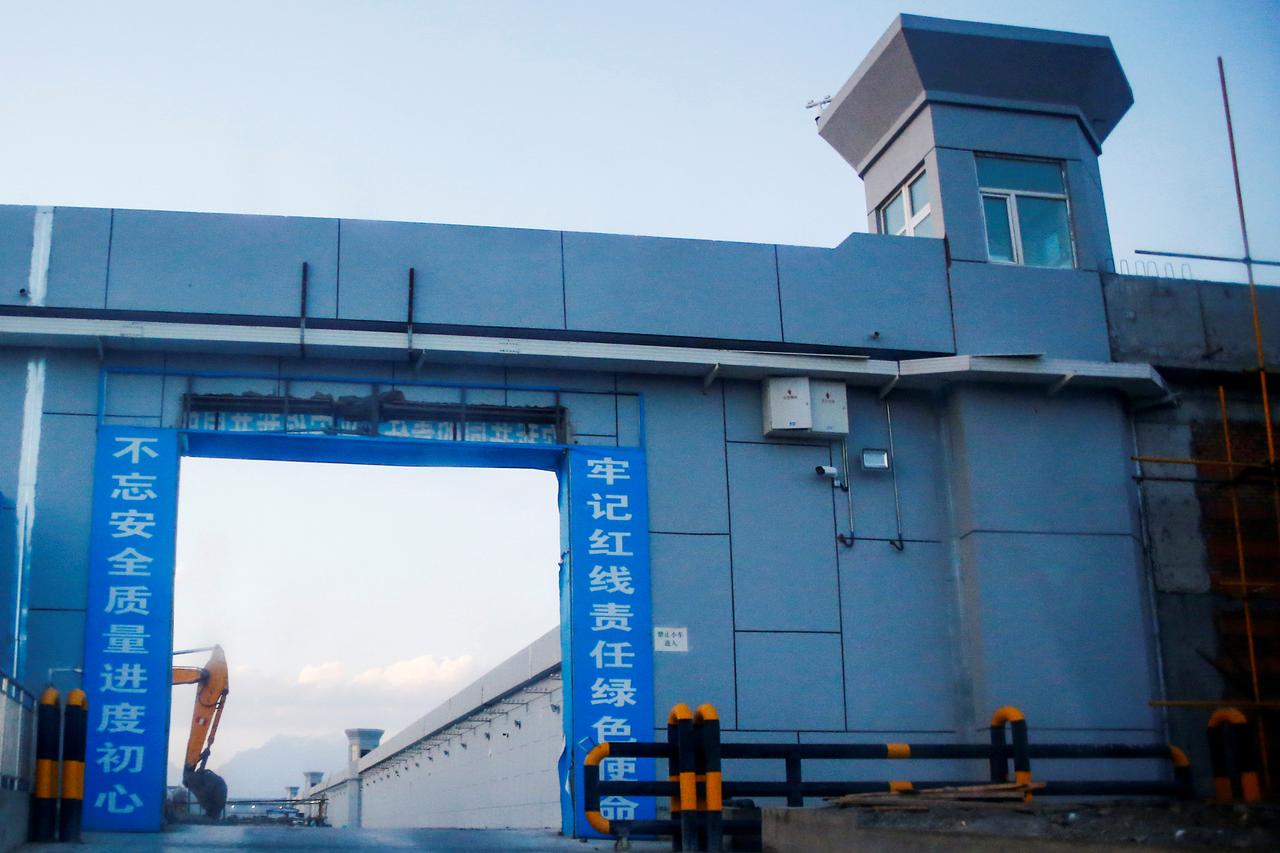 FILE PHOTO: A gate of what is officially known as a vocational skills education centre under construction in Dabancheng, in Xinjiang Uighur Autonomous Region, China, September 4, 2018. REUTERS/Thomas Peter/File Photo

GENEVA (Reuters) – A leading researcher on China’s ethnic policies said on Wednesday that an estimated 1.5 million Uighurs and other Muslims could be held in so-called re-education centers in Xinjiang region, up from his earlier figure of 1 million. China has faced growing international opprobrium for what it says are vocational training centers in […]